In this area, we will keep you updated with news of events across the partnership area as well as ones that are relevant from outside our area

Who is it for: Anyone Interested in Social Work Career

The Social Work Academy at Tower Hamlets are delighted to invite you to Taking Steps to Success, our annual ASYE recruitment open evening. We have spent the past 5 years working out how best to support newly qualified social workers with great results. There really has never been a better more time or place to start your social work career than with us.

On the evening, you will be greeted by James Thomas -Corporate Director, Children & Culture and Susannah Beasley-Murray - Director for Children and Culture, and hear about the vision for relationship-based practice and our children and families. You'll meet the Social Work Academy Team and learn about Steps to Success, our unique 3 year program to support you in your ASYE and beyond. Most importantly, you'll get to hear from some of our newly qualified social workers about their experiences of working with Tower Hamlets. You will also hear about our interview process and will also have the opportunity to ask us any questions you may have. hide 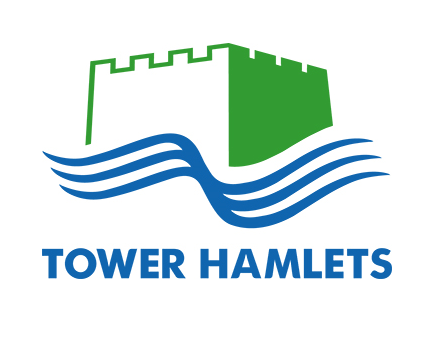 Who is it for: Unqualified & Qualified Social Workers 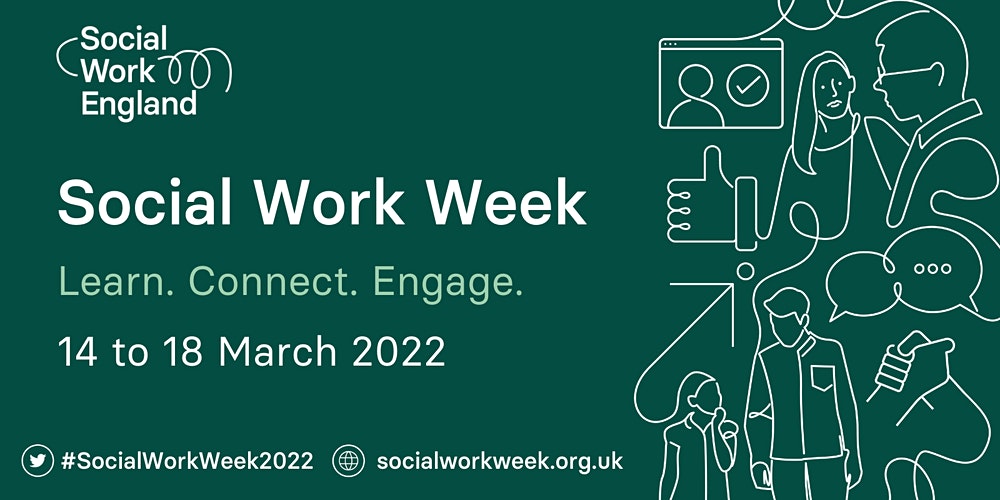 Who is it for: Unqualified & Qualified Social Workers

One of our partners, Barking & Dagenham, is hosting a Virtual Recruitment Event. Open to final year Social Work students and qualified Social Workers.

Come join the conversation and find out more about the culture and opportunities that exist in the London Borough of Barking and Dagenham. You will get to meet people who make a difference to our children, young people and families. You more will hear from our Operational Director for Children’s Care and Support, Principal Social Worker and social workers on what it’s like to work here, how we support our staff and much more. The evening will be hosted by Dame Lorna Boreland-Kelly and you will have opportunities to ask us questions and find out more about current vacancies, various benefits and packages we offer our staff.

If you feel you would be interested, we encourage you to book by following the link below to the booking page. hide 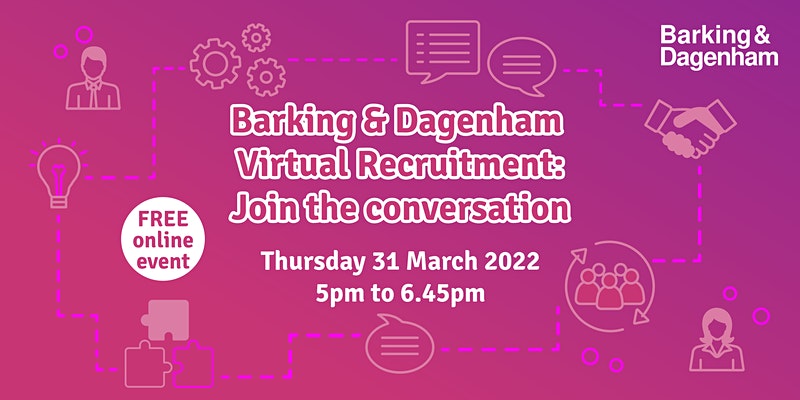 Who is it for: Anyone with an interest in Social Work in England

As part of Social Work England's National Social Work Week. One of our partners (Barking & Dagenham) will be presenting this talk.

Experience ground-breaking work which embeds art, culture and creative confidence in the practices and systems of social services, with powerful positive outcomes for the people who use them.

New Town Culture is about bringing art and culture into social more care services for adults and children. The team from the London Borough of Barking and Dagenham will introduce their new reflective practices, training and creative interventions from social workers and artists.

Out of their work, a new vision for ‘creative social work’ has emerged. Learn how they work with social care professionals, artists and creative practitioners to collaborate, solve problems and support a creative attitude in policy and practice. hide

Who is it for: Everyone

A film about resistance to state violence

Migrant Media and BLM UK in collaboration with political and cultural grassroots organisations across the UK have joined forces for the ULTRAVIOLENCE 10 CITIES TOUR.

Our next London stop on the Tour is in collaboration with International State Crime Initiative more (ISCI) on Thursday, 3 March at Queen Mary University of London. The special screening of this powerful documentary about resistance to police violence will be followed by a Q&A with the families of people killed by the police, the filmmakers as well as BLM activists.

Come and hear how you can help in the struggles for justice, including getting involved in the radical People’s Tribunal on Police Killings. You can also watch Injustice, Migrant Media’s classic award winning documentary on the same subject here: https://vimeo.com/migrantmedia

Synopsis: Since 1969, over two thousand people have died at the hands of the police in the UK. Shootings, chokeholds, batons, gassing, suffocation, restraint and brutal beatings are some of the methods used. The number of deaths is escalating. Inevitably police officers involved are not convicted for these killings. In this documentary, the families of the victims of police violence demand justice. They ask why society ignores human rights abuses by agents of the state. This reflection on resistance is poignant and political, capturing the brutality and trauma as well as the unrelenting fightback of those who will not be silent about state violence.

Patricia Coker - mother of Paul Coker who died in Plumstead Police Station in 2005. No officers were ever prosecuted. The case features in Ultraviolence

Faiza Mohammed - cousin of Nuur Saeed who died during a police raid in Woolwich in 2006. No officers were ever held responsible for his death. The case features in Ultraviolence.

Ken Fero - member of Migrant Media. Director of Injustice with Tariq Mehmood and of Ultraviolence and founding member of the United Families & Friends Campaign. Injustice which was released in 2001 and is banned by UK broadcasters

"hopeful in the power of people to resist" Flickering Myth

“intimate details give this essay on injustice its power” The Times

"fearless, unflinching, but above all compassionate filmmaking" Cine Vue

Who is it for: BASW members and non members

The event will explore an important more discussion about the media and public perceptions of social work, impact and change. As well as attitudes towards the media and the ways in which the media can be a tool to garner a better light on the profession of social work.

Attendee participation will be encouraged. A chance to ask questions will be given throughout the online discussion panel.
Alongside Georgiana the panel will include other journalists, a person with lived experience, a media regulator and a student.
Book your place now through the link.

Webinar: Immigration Support for all Children in Care

Who is it for: Social Work Students and Qualified Staff

Who is it for: Social Care Managers, Practice Educators and those with line management responsibility.

Do you ever feel stuck doing the same old things in practice education or supervision sessions? Do you want to be more creative in your approach? Do you want the student or supervisee to take more ownership of the supervisory process?  Do you want to develop more your skills further?

This session is designed for all practice educators, new and old, supervisors and AYSE mentors and assessors. The workshop will introduces a number of creative models, tools, techniques  and approaches that can be used within supervision. This will enable supervisees to develop their skills in critical reflection, take ownership of the session, move from the descriptive to the analytical and help apply theory to practice.

Whilst the session is online, the approach will be interactive, so please do ensure that you have with you, paper, pens and a toilet roll!

Jo Finch is currently Reader in Social Work, and Deputy Director of the Centre for Social Work Research at University of East London. Jo has been a social work educator since 2002, working on both qualifying and post qualifying programmes. She now leads the Professional Doctorate in Social Work.

Please note that these workshops are only available for social care professionals working for Higher Education Institutes or Local Authority which is part of the North East London Social Work Teaching Partnership. hide 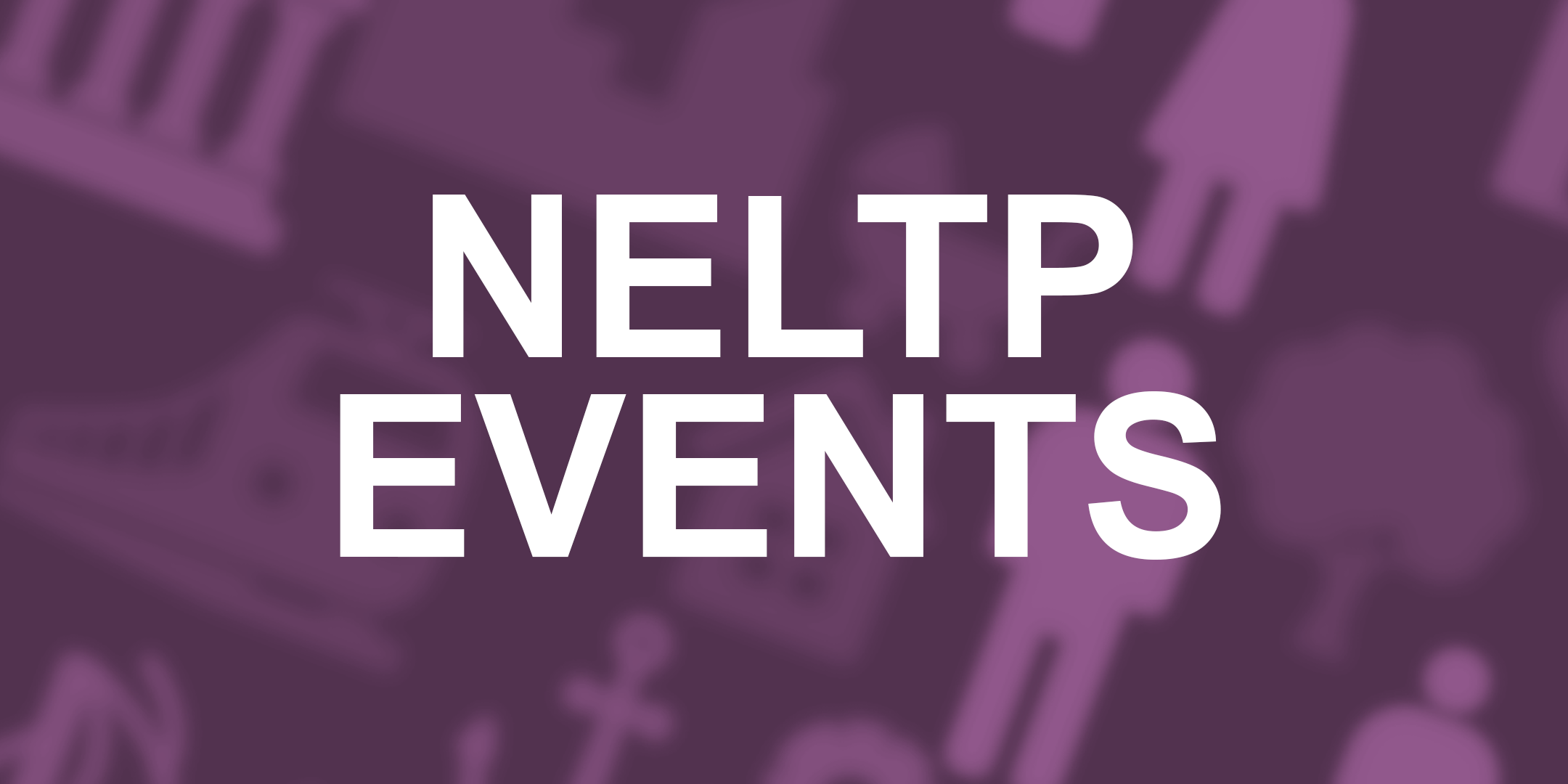